We've been celebrating Black History Month at X1 Lettings. Here's a roundup of the incredible people we've been talking about.

Every week in October we’ve focused on a person or issue from Black history in the UK.

Here’s a roundup of the past few weeks 🖤

A talented boxer whose achievements weren’t acknowledged due to racial discrimination. He later forged a political career and helped set up organisations to fight prejudice.

A visionary, activist and feminist icon. Claudia created the Notting Hill Carnival to lift spirits in black communities as a result of racially motivated violence in London.

People who came from the Caribbean to the UK post WW2 have been unable to prove their right to stay in the country due to horrific government failings. They have consequently caused black families to be ripped apart.

A campaigner against systemic racism in the UK. Olive was a British Black Panther and created a network for Black women to engage in politics and fight for equality.

Read more about these incredible people and ongoing issues here. 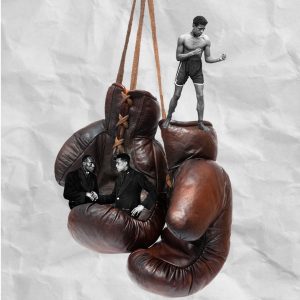 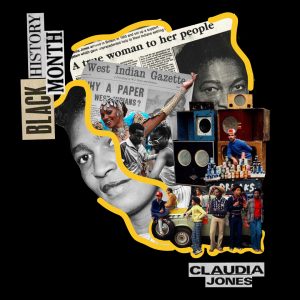 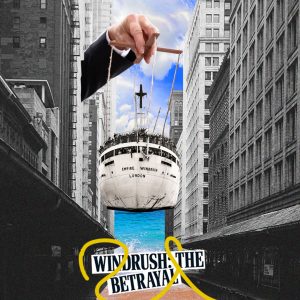 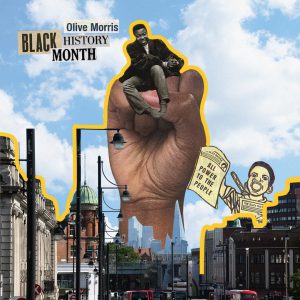 Although Black History Month is ending, our appreciation shouldn’t. There are many ways you can show support and solidarity beyond October. A brilliant way is to donate to charities who raise money for Black communities.

A non-profit organisation that aims to empower communities to take charge of the change they want to see. They provide a safe space for young people to come together and share their experiences, as well as offering self-development opportunities.

An amazing grass-roots movement supporting and celebrating LGBTQ+ people of colour. Donations go towards community outreach and hardship funds as well as celebrations.

Stephen Lawrence was murdered aged 18 as a result of  a racist attack in London. In order to continue his legacy, a trust was set up. This is an educational charity that aims to tackle inequality in all forms.

X1’s graphic designer, Ashley, has been creating the amazing artwork each week that represents our chosen person. Ashley has put together an incredible video to honour Black History Month. We hope you enjoy it 🖤